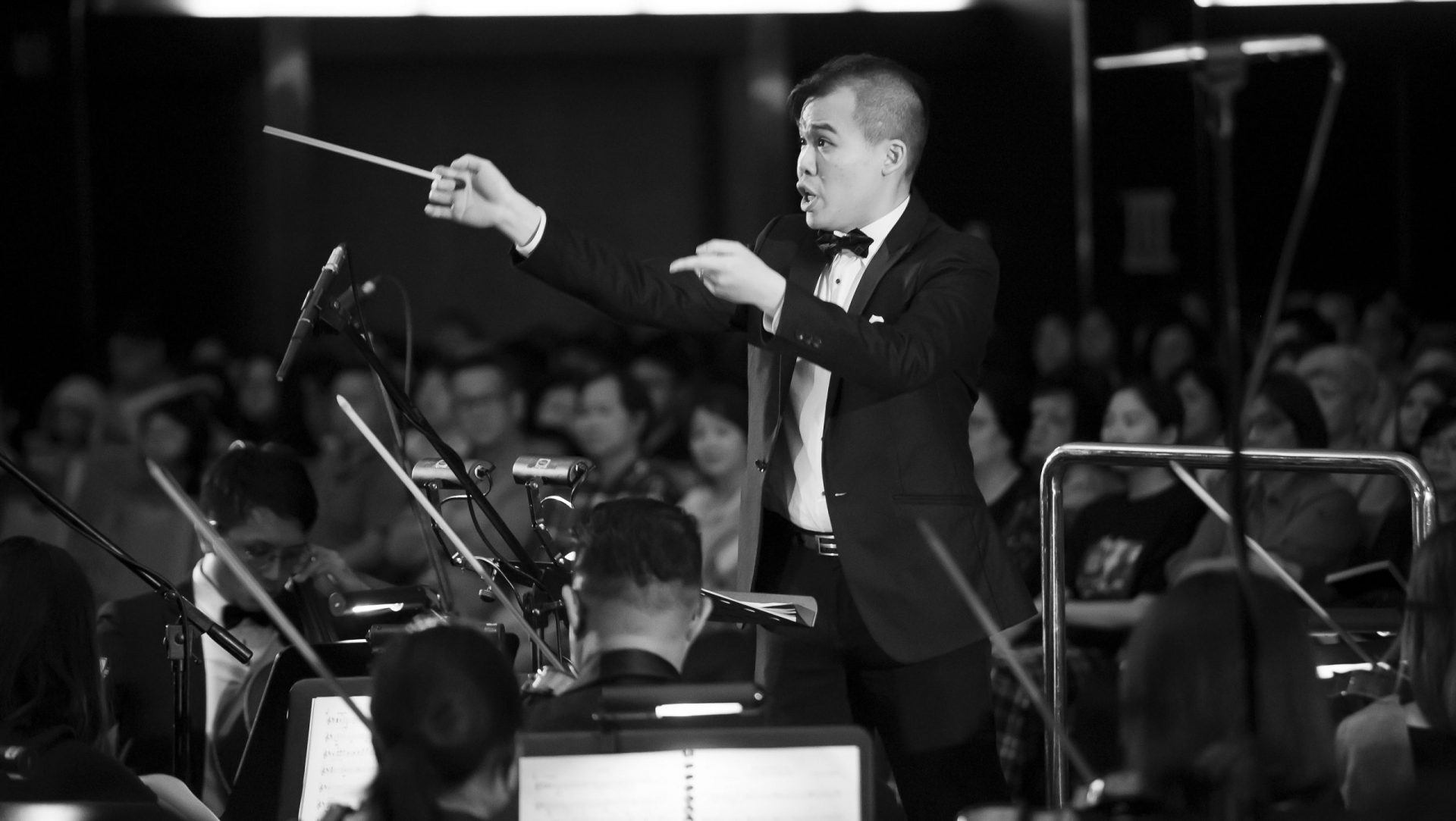 Tee holds Master’s degree in Music Composition form Westminster Choir College (Princeton, NJ), and Bachelor’s degree in Piano Performance from Liberty University (Lynchburg, VA). When he was studying abroad, his Easter cantata “Lenten Meditation” was premiered at Rivermont Evangelical Presbyterian Church, Lynchburg. His works were also performed by Westminster Chinese Music Ensemble, and Westminster Community Orchestra. His choral work “For I Know the Plans I Have For You” won the Westminster Choir College Commencement Anthem Competition, and was presented during the Class of ’17 Commencement Ceremony. His piano work “Four Bagatelles” won the 2016 Andrew Phillips Award. When he was at Liberty University, he won Aria & Concerto Competition, and performed Rachmaninoff’s Second Piano Concerto with the Liberty University Symphony Orchestra. He has also received both the Senior Pianist of the Year 14-15 Award, and Outstanding Musician Award from Liberty University.

Since his return to Malaysia after graduation in 2017, Tee has been actively composing, performing, and teaching music, especially in the area of sacred music. He is currently the conductor of Yin Qi Choir, Yin Qi Chen Xi Choir, and Sungai Long Methodist Church Choir. He has been invited to teach at churches and seminaries. He joined Yin Qi Choir in 2017, became a committee member of Yin Qi in 2018, and was commissioned to compose and arrange for Yin Qi’s “Glorious Night of Hymns 2” in 2019, as well as serving as one of the conductors of the concert. He has again been commissioned by Yin Qi to compose for the coming “Glorious Night of Hymns 3”.

Scroll Up Scroll Up